Andrea Belotti continued his impressive form this season as he scored an eight-minute hat-trick in Torino's 3-1 Serie A victory over the striker's former club Palermo.

Torino were staring down the barrel of defeat at Stadio Olimpico when Andrea Rispoli put the relegation-threatened visitors ahead in the 30th minute.

That is how it stayed until deep in the second half, before Belotti came to the fore to tear his former employers apart, scoring in the 73rd, 76th and 81st minutes to secure Torino the three points.

Palermo goalkeeper Josip Posavec was at fault for Belotti's first, flapping at a set-piece and allowing the Italy international to nod into the open goal.

His second was a special effort, though, volleying first time after watching Adem Ljajic's free-kick over his shoulder, before he headed in a third with nine minutes to go after the visitors had seen Norbert Balogh sent off.

Belotti, who has been linked with the likes of Arsenal and Manchester United, now has 22 Serie A goals this season, seeing him move three ahead of Edin Dzeko in the race for the Capocannoniere, the title awarded to the top scorer in each Italian top flight season.

His return is the most by a Torino player in a single Serie A season since Benjamin Santos scored 27 in 1950. 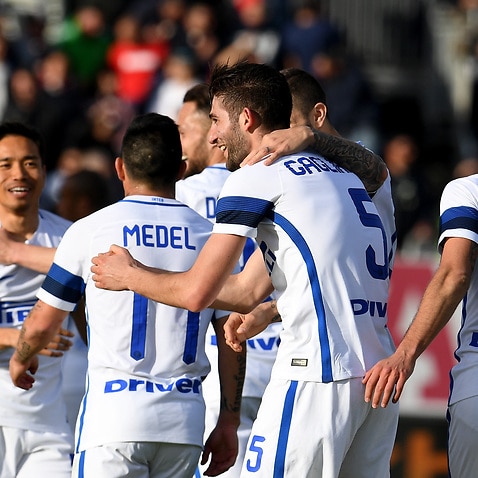 Europe in sight as Inter cruise to victory at Cagliari 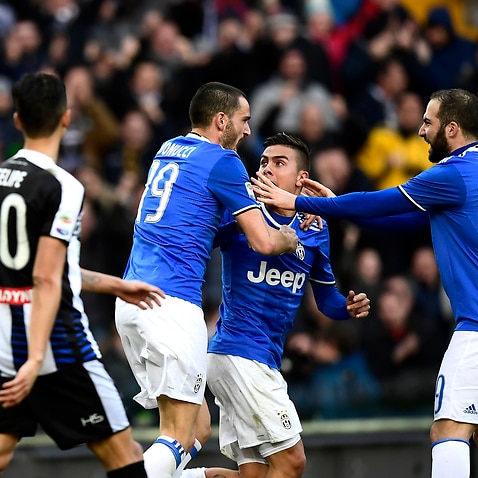 Leaders Juventus held to first draw of the season 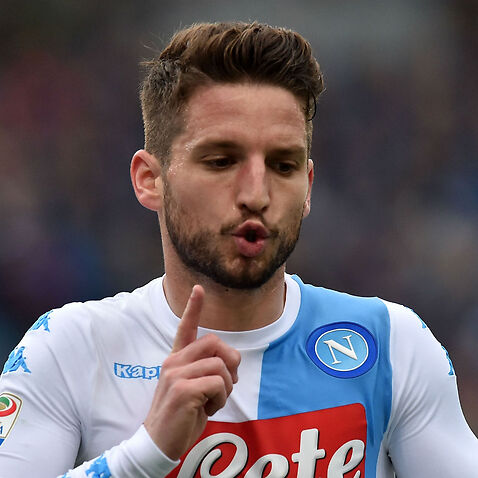 Mertens at the double in Napoli's win at Roma