Bayern Munich will sport a special kit made entirely of recycled plastic recovered from the ocean in this weekend's Bundesliga game against Hoffenheim.

The one-off strip, which was unveiled on Friday, has been manufactured from so-called Ocean Plastic - fibres produced from recycled plastic material collected from coastal areas around the Maldives.

It is hoped that the kit, which Bayern state was produced in an 'eco-friendly process', will raise awareness of the Parley for the Oceans campaign - co-founded by the club's primary kit manufacturer, Adidas - that is seeking to end pollution of the world's waters.

"I'm a child of the beaches of Spain, so I'm really happy to wear a shirt entirely made of recycled ocean waste. It's a great opportunity to raise awareness about the importance of protecting the oceans," said midfielder Xabi Alonso.

It is believed that Real Madrid may sport a similar one-off kit in the coming weeks.

Bayern are looking for a third win in a row to consolidate their place at the top of the Bundesliga, although third-placed Hoffenheim are still unbeaten after nine games. 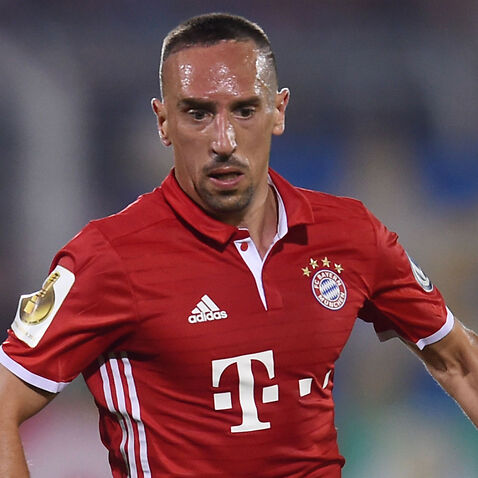