Barcelona reached 9,000 goals in all official competitions following their 4-1 rout of Villarreal in La Liga on Monday (AEST).

Barca celebrated the milestone thanks to teenage sensation Ansu Fati, who came off the bench and scored the team's fourth goal away to Villarreal. 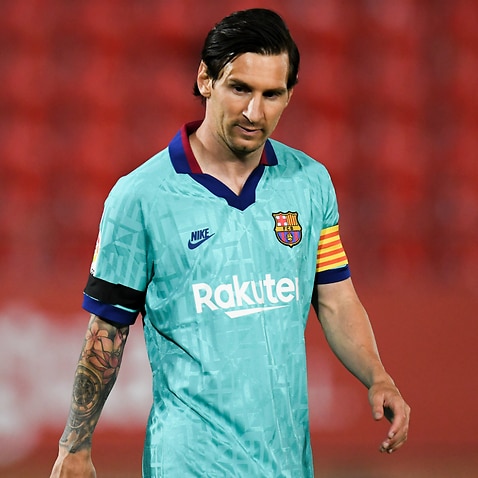 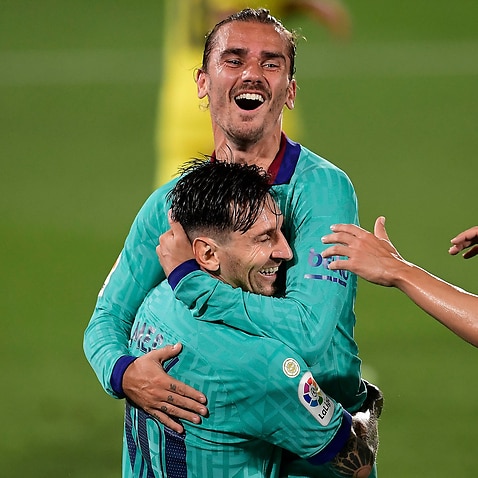