Anthony 'Choco' Lozano has confirmed he is closing in on a move to Barcelona having impressed at Tenerife.

The Honduras international has spent the past two campaigns on loan at Tenerife from Tegucigalpa-based Olimpia, making 66 appearances and scoring 20 goals.

Tenerife missed out on promotion to La Liga with a play-off defeat to Getafe and Lozano could be set to extend his stay in Spain further with a switch to the Catalan giants.

"Barca is the club that has shown the most interest and everything that is being discussed is true," said Lozano in quotes reported by AS.

"Negotiations are open and it's an option I really like.

"I already had talks with representatives of Barcelona, although I have to wait for what the clubs decide."

It is likely that Lozano would play for Barcelona B, who secured a return to the second tier last season.

Getafe and Leganes have also been linked to the Honduran, who previously spent spells at Alcoyano and Valencia B. 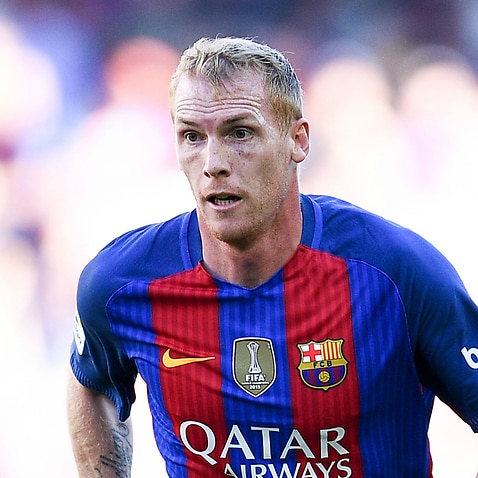