Barcelona have confirmed their new signing Miralem Pjanic has returned a positive test for coronavirus.

Pjanic has moved to Barca from Juventus as part of a deal that was agreed in June, with Brazil international Arthur going the other way.

While Arthur became an isolated figure thereafter, Pjanic completed the rest of the campaign with Juve and was set to link up with Barca imminently.

However, Barca have announced the 30-year-old will now join them in 15 days' time, after he tested positive for COVID-19.

"Pjanic tested positive for COVID-19 on Saturday, August 22 after suffering some discomfort. The player is in good health and is isolated at home," a statement read.

"For this reason, the player will not travel to Barcelona until 15 days later to join Barca." 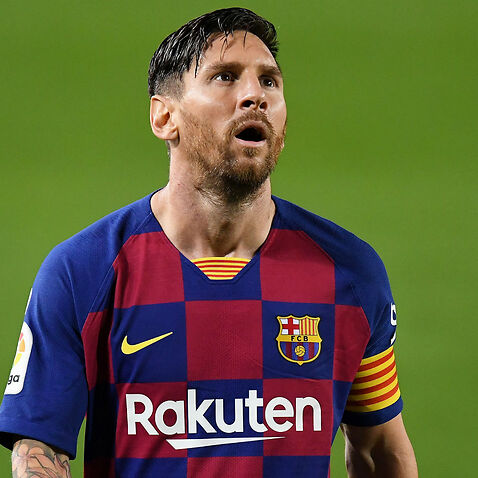 'We have to talk' - Koeman cautious on Messi, Barcelona clearout