Gareth Bale will perform best for Real Madrid if allowed to live his own quiet lifestyle, according to former Wales manager Chris Coleman.

Wales star Bale almost left La Liga for China during a turbulent close season in which Zinedine Zidane attempted to force him out of the Santiago Bernabeu.

The pair's relationship reportedly became fractured as Madrid fans showed increasing coldness towards the four-time Champions League winner, their treatment of him described as a "disgrace" by the player's agent.

Criticism of Bale has tended to centre on his speculated inability to learn Spanish as part of a wider reluctance to integrate into the country's culture. Coleman, who managed the former Tottenham talisman for over five years at international level, believes such accusations are at least in part unfounded.

"I saw John Toshack saying Gareth hasn't given enough of himself to the public in Madrid," the former Wales boss told The Athletic.

"Well he's never done that. It's not his character. When he comes home he plays golf, stays with his family, in his little circle.

"I just thought it was unfair when people were picking him apart. He should do this, do that. No, be yourself. If he's not happy in his head he won't be right on the pitch.

"I've been with Gareth in Madrid, in a restaurant, and he's speaking perfect Spanish, ordering food, greeting people.

"He was very polite, but it's his own space. He has done all his talking on the pitch.

"He is the most decorated foreign import from the UK." 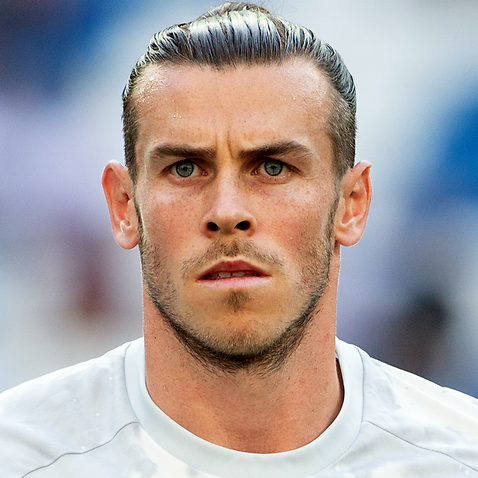 I have been unfairly scapegoated at Real Madrid, says Bale

Bale was Coleman's key man when Wales exceeded expectations by reaching the semi-finals at EURO 2016.

Coleman stepped down the following November to take up an ill-fated opportunity at Sunderland, with Ryan Giggs named as his replacement.

Performances have not been entirely convincing but the former Fulham manager expects his successor to prove a shrewd appointment.

"I think he'll be good at it," Coleman said. "He is different to me and will do it his own way. Ryan's quiet, but he's super strong mentally."

He added: "Ryan's ego is not big enough where he thinks he's got all the answers, because none of us have. This is his first job, we mustn't forget that. He's going to get better and better."