Australia could be set for a shock bid to partially host this season’s AFC Champions League.

The tournament, expected to be played in centralised hubs between April 21 and May 7, is set to clash with the business end of the A-League season.

Sydney FC, as well as Brisbane Roar and Melbourne City if they qualify for the group stage, could face a month abroad as well as two-weeks in hotel quarantine on their return.

The schedule clash with the final rounds of the A-League regular season makes it almost impossible for Australian clubs to take part in the tournament. 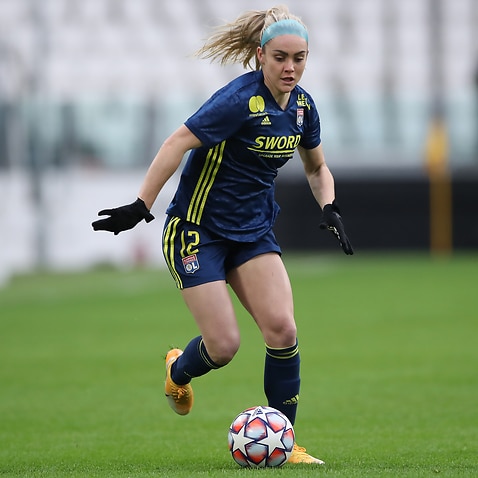 A report by the Sydney Morning Herald claims the Australian Professional Leagues and Football Australia have discussed the possibility of bringing the Champions League’s Eastern Hub down under to mitigate the scheduling problem.

The AFC is expected to outline the requirements for hosting the ACL group stage after Wednesday night’s draw as well as call for expressions of interest from those nations considering bidding.

The 2020 Champions League knockout stage was held in a hub in Qatar with the 2022 World Cup host most likely to put its hand up to house both the East and West hub fixtures in 2021.

If Australia was to be given hosting rights for the Eastern Hub of the ACL it would mean Australian teams would not need to send their squads overseas in the lead up to the A-League finals while also avoiding the need to quarantine on their return.

It would also reduce the impact on the A-League, especially during the finals series. “They’re talking about the hub, and if we have to come back and quarantine - that’s another five weeks out of the A-League season. I just don’t know how that’s possible,” Sydney FC coach Steve Corica said.

“[Playing the ACL at home] would help, definitely. Then obviously you don’t have to quarantine, and you could knock it over in maybe two and a half weeks, which helps our league.

“It’d be great for the game, a great experience for everyone - supporters as well, seeing the quality of football in the Champions League and the number of games that would be played. We’ve got the facilities to do that.”

Melbourne City and Brisbane Roar will play in two qualifying playoffs to qualify for the group stage of the Champions League in April with matches held over home and away legs.