Wing wizard Daniel Arzani believes he has been given an opportunity to take his game to the next level after being encouraged to express himself and not be afraid to take risks by the coach of his new club FC Utrecht.

The flamboyant Socceroos attacker was loaned out by his parent club Manchester City to the Eredivisie in August after a 22-month stint with Celtic that was severely hampered by an ACL injury suffered in October 2018.

He made his competitive debut for Utrecht at VVV-Venlo last weekend when he was brought on as a 68th minute substitute and he helped his side earn a 1-1 draw in their first match of the season.

It was Arzani's first meaningful contribution in a competitive match since he replaced fellow Socceroos star Tom Rogic in the last five minutes of a Scottish Cup tie for Celtic against Partick Thistle last January.

Arzani said he was relieved to be finally back in the action but what pleased him even more was the fact that he has been given the freedom by the club coach John van den Brom to be himself and not be afraid of taking risks. 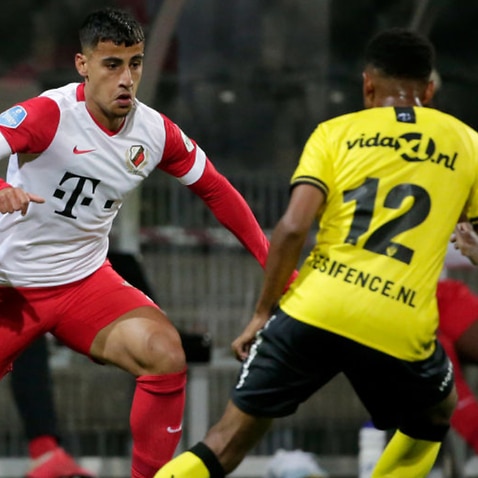 "For me it was a massive relief to get out there, play my first 22 minutes and get some faith in the body," Arzani said.

"I thought I did quite well and it was a good feeling to know that the coach brought me on as an attacker at 1-1 and put the onus on me to win the game when it needed to be won.

"Utrecht are my type of team because they are free-flowing and attack-minded, which suits me fine. This was one of the factors behind my decision to come here.

"The coach keeps telling me to not be afraid to take risks going forward.

"He urges me to have faith in my ability, improvise and do what is best at the time ... and that it is not the end of the world if I lose the ball.

"For me that is a big thing because as an attacker I love taking on defenders and I take a lot of risks."

Arzani, who is only 21, is smart enough not to get too carried away by his breakthrough at the club.

He admitted he was unsure if his contribution against Venlo was good enough to earn him a start in Sunday's home match against Waalwijk.

"The coach said he was happy with my performance but I'm not sure if I will start against Waalwijk. I am obviously in the mix but he's the coach and it's his decision," Arzani said.

Arzani gave an insight into the long process of rehabilitation that came after the injury he suffered on his Celtic debut versus Dundee United.

"The hardest part of my rehab was the mental bit, for sure," he said. 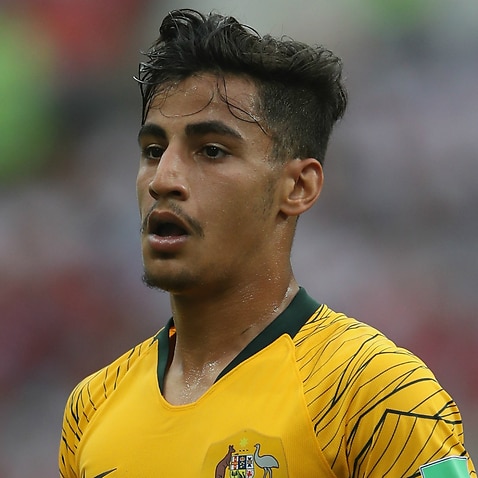 Arzani will be a smash hit in the Netherlands, says Oar

"It was really tough - day in day out - not being out there and watching players my age doing well. But I had to persevere and look to the future and convince myself that I will come out better on the other side.

"I had my family with me every step of the way which helped a lot."

Arzani shot to prominence when he made his A-League debut for Melbourne City in 2017-18.

His pace and dribbling skills took the competition by storm and his eye-catching performances earned him a spot in the Socceroos squad for the 2018 FIFA World Cup but was used very little by coach Bert Van Marwijk.

Arzani was sold to Manchester City after the tournament in Russia and was promptly loaned out to Celtic.

However his dreams of Glaswegian glory were dashed by the serious injury on debut.

After making his debut in the Netherlands, Arzani must now feel that things are beginning to fall into place for him.