Socceroos attacker Daniel Arzani is poised to join an unnamed Dutch club as he bids to cast aside the disappointment of an injury-marred two-year loan with Celtic.

The youngest player ever to represent Australia at a FIFA World Cup, Arzani, 21, is understood to have departed for Europe over the weekend, with the Netherlands his final destination.

It’s likely the switch - to a mid-table Eredivisie club - will be a loan deal with Manchester City remaining as parent club.

Arzani will undergo a medical on Tuesday before the deal is finalised.

He had been linked with second-tier NAC Breda - a club that has an agreement in place with Manchester City to help develop their young players, but it appears Arzani will be heading to the Dutch top flight instead. 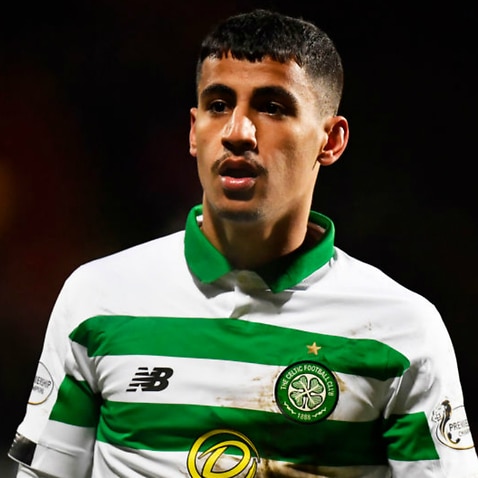 The move offers Australian football’s most gifted next gen star the opportunity to reignite the excitement which crackled around him during a breakthrough season at Melbourne City and three cameo appearances at Russia 2018.

Arzani was limited to just two substitute appearances in two seasons at Celtic Park, where an anterior cruciate ligament rupture on debut rubbed him out for 15 months. He told The World Game back in May that the Netherlands was an attractive option after the frustration of his Scottish adventure.

“Holland comes up because it’s a selling league and they develop a lot of really good talent there,” Arzani said.