Freddie Ljungberg hopes Arsenal have now hit rock bottom and the club can rebuild as they face missing out on European football for the first time in 25 years.

The Gunners could only draw 0-0 with Villarreal – led by their former head coach Unai Emery - in the second leg of Thursday's Europa League semi-final tie, meaning they crashed out 2-1 on aggregate.

It was a result that ended Arsenal's hope of reaching the Champions League, while their chances of making the Europa League or Conference League next season look slim given they sit ninth in the Premier League with four matches to go.

After the match, manager Mikel Arteta claimed he "always feels the pressure" as he seemingly conceded his position at Arsenal may well be under threat.

"I hope that this is the rock bottom and it can change from here, but it needs investment to ensure that.

"I think there needs to be a change in how they invest into the club, and change the pattern that we get worse and worse every year." 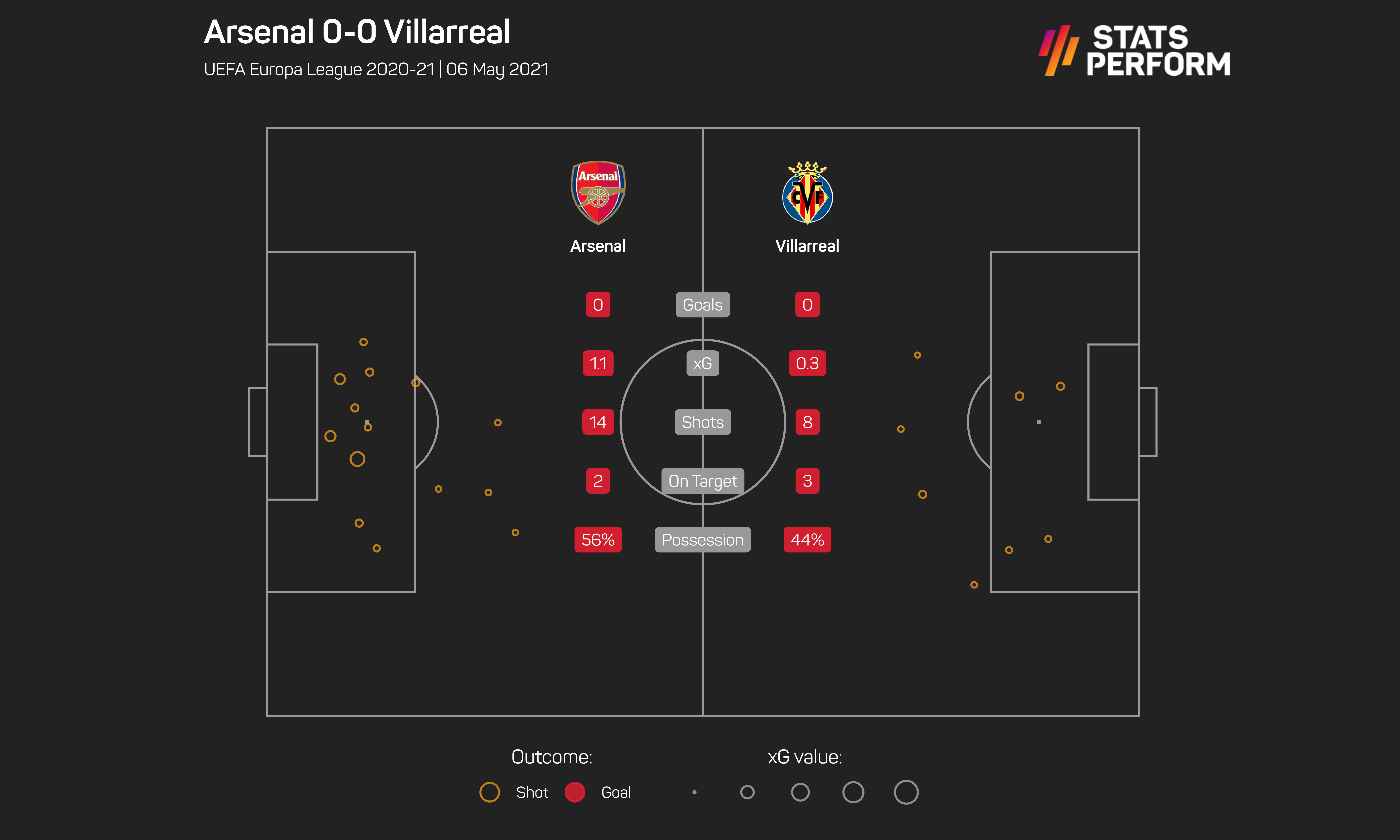 Arteta insisted after the match that his team had done enough to progress over the two legs.

Opta data suggests he may have had a point - Arsenal had the better of the XG battle, finishing with 1.1 to 0.3 for Villarreal in the second leg - while the opener went in Villarreal's favour despite a very even xG result (1.3-1.2).

But Ljungberg felt Arteta was nonetheless overestimating the performance over the course of the tie, given his side only mustered two shots on target in each game.

"I like that he’s protecting his players," he said.

"But personally, if you look at the two legs, they had four shots on target [across] both legs - that’s not good enough.

"They are not creating enough clear chances and that’s a big problem for them."

Should they fail to mount a late charge for European qualification via the league, next season will be the first since 1996-97 that the Gunners have not featured in a continental competition.

Having progressed from each of their first six semi-finals in major European competition, Arsenal have now been eliminated from three of their four appearances at this stage in Europe since.

The only occasion they progressed came in 2018-19 under Emery, only for them to be heavily beaten by Chelsea in the Europa League final.