According to Fox Sports, Arnold has been told the job is his but he has been given an ultimatum.

Football Federation Australia have reportedly told the Sydney FC coach that he has to accept the offer or it will be off the table.

"We’re hearing from a very good source, Boz, that the FFA is going to put the word on Graham Arnold, offer him the job," Bill Woods said on Fox Sports.

“The word is they’re going to offer him the job but the condition is, if he says no there will be no second chance - and they’ll go and hire a foreign coach." 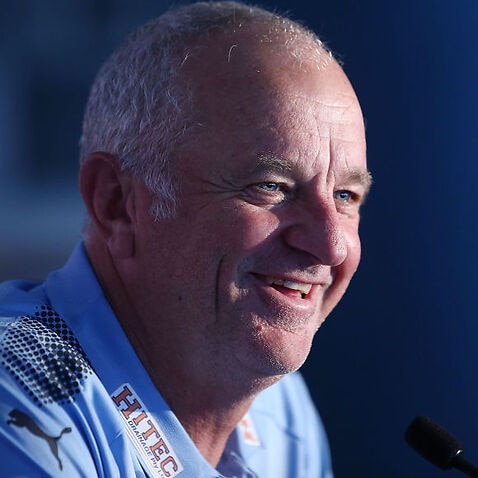 “If I was Graham Arnold, I will tell them no,” Bosnich said.

“If they want to put the pressure on me like that. No. Simple as that."

The FFA have been looking for a new coach since Ange Postecoglou resigned at the end of Australia’s 2018 FIFA World Cup qualification campaign.

Earlier on Wednesday, World Cup winning coach Luiz Felipe Scolari revealed he had been approached to take over as Socceroos boss ahead of Russia 2018. Australia have been drawn in Group C for the World Cup, alongside France, Denmark and Peru.