Socceroos coach Graham Arnold is reportedly considering quitting the national team as he weighs up an offer to join K-League outfit Seoul FC.

K-League team Seoul FC have reportedly offered Arnold a deal but have demanded the 57-year-old make a decision by the end of the week.

The Age says Arnold has grown frustrated by the lack of international football since the COVID-19 pandemic hit and is seriously contemplating the offer. 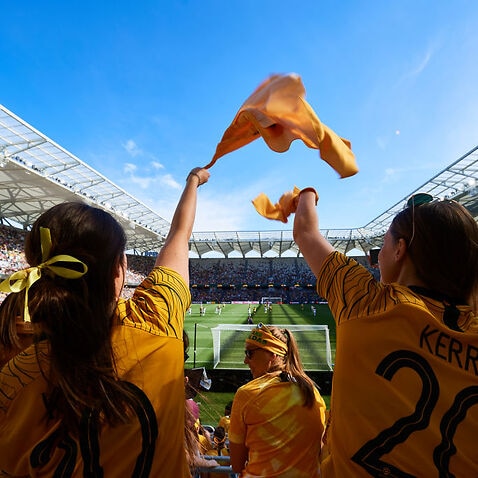 Arnold took over as Socceroos boss following the 2018 World Cup in Russia for his second spell in charge of the national team.

The four-time A-League premiership-winning coach guided Australia to a quarter-final finish at last year's Asian Cup and had made an unbeaten start to qualifying for the 2022 World Cup.

Arnold also took over the Olyroos and ended Australia's 12-year wait to reach the Olympic football tournament, which was postponed until next year due to COVID. 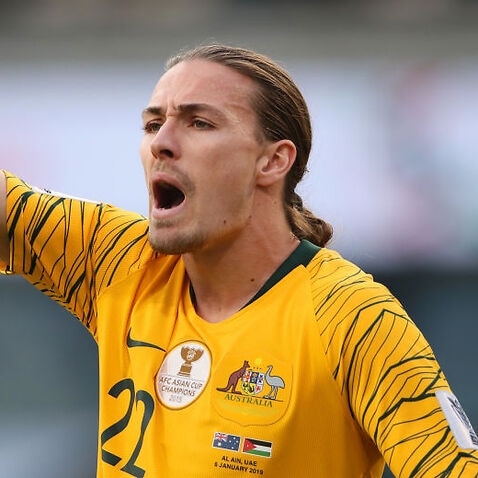 If Arnold does leave it will be his second time coaching an Asian club after a forgettable six-game stint at Japanese side Vegalta Sendai six years ago.

AAP has sought comment from FFA about Arnold's future.