The finale, hosted by a pulsating crowd of 42,000, was a stirring spectacle. It wasn’t flowing champagne football to be honest, as games of such importance often aren’t.

But as a contest it was as riveting and uncertain as any final would want to be.

I watched the game with a rabid Sydney FC fan. When Besart Berisha scored on 20 minutes, I saw a distinct look of worry on his face. "Relax," I told him. "Berisha will live to regret that he scored this early."

With 70 minutes left there was still much that could happen and much did. 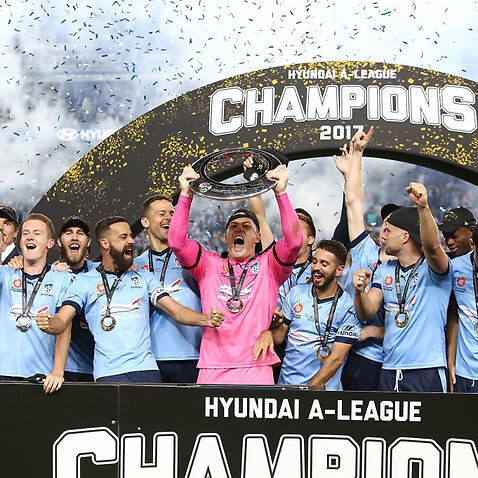 For the entire first half scoring chances were kept to a bare minimum as the teams, both obsessed with high pressing, kept the game in and around the centre circle.

It was football of much fury, speed and muscle. That 45 minutes produced five yellow cards. Strikers and goalkeepers stood idly by.

Come the second half things changed as they tend to when legs grow weary. Goalmouth incidents began to multiply, finally leading to the inevitable equaliser by Rhyan Grant.

It was all a fitting spectacle provided by the two outstanding teams of the season. And let's not ignore the most heartening fact: the two coaches are both ex-Socceroos.

One of them, Muscat, is from the younger brigade of Aussie coaches, just 42. And he has already won the title once.

The days when it seemed necessary to import a coach in order to get A-League success are fast fading into the distant past.

Both Graham Arnold and Kevin Muscat rose magnificently to this challenge.

They prepared their teams well, had them mentally focused for 120 minutes and fighting fit. Tactically there was little between the two men.

Where there was a difference was in the depth of the two squads. It was telling that Arnold used three experienced substitutes in David Carney, Matt Simon and Sebastian Ryall.

Carney made a critical contribution to Sydney's equaliser as he often did through the season. Ingram was just about invisible, apart from his yellow card.

This ability by Arnold to assemble a squad of real depth, in which he had a quality substitute for just about every position, was largely what won him the Premiers' Plate by such an unprecedented scale.

Just look at his bench for the grand final: Carney, Simon, Ryall, Milos Dimitrijevic, Andrew Redmayne. And this without Bernie Ibini, ruled out of the match through injury. 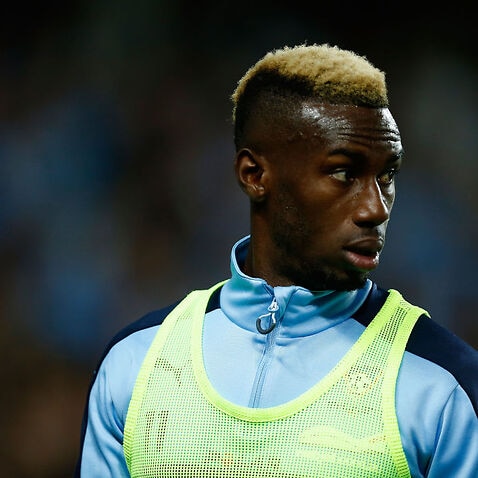 Arnold with Sydney reached the grand final two years ago. From the starting lineup that day, only one player, Alex Brosque, started the re-match. To re-shape a team to that extent and win the title in two years is a devastating achievement.

Arnold had got plenty of other things right too, of course. His team's scoring tally for the season, 55, demonstrates attacking stability and utter consistency.

His defence, conceding just 12 goals in 27 matches, even better. For months now there has been no need for selection tweaking in either department.

The midfield, too, ran like a well-oiled machine, Johnny Warren medallist Milos Ninkovic marshalling ahead of young holders Brandon O'Neill and Josh Brillante. This was as cohesive a team unit as we have seen in the A-League. Arnold likes to talk a lot about mateship and warm and cosy togetherness in the dressing room. This is no doubt true.

But it's not the primary cause of the team's success last season. Happy dressing rooms are produced by good results, not the other way round.

Finally a word on the A-League's system in deciding championships. Arnold is the champion quibbler with the system, often arguing that the first-past-the-post team should be the champion. We all get that.

But the grand occasion that the grand final was on the 7th of May proved again that there must be something right about the finals system because that's what the football community wants.

The match attracted huge TV audiences, both on SBS and Fox. 42,000 fans in the stadium heaved, chanted and sang through the entire 120 minutes and the penalty shootout.

Why would they do that if they didn't believe holding such a climactic decider was appropriate?