Argentina's squad is the worst in history, according to 1978 FIFA World Cup winner Ossie Ardiles.

The defeated 2014 finalists opened their campaign with a draw against debutants Iceland that saw Lionel Messi miss a penalty before Thursday's 3-0 defeat to Croatia left Argentina at risk of a first group stage exit in 16 years.

Ardiles, in a lengthy social media rant, did not hold back in his criticism of the Argentine Football Association (AFA) and coach Jorge Sampaoli.

"From world champion to being the worst national team in Argentine history. Where to start? From the top," the former midfielder wrote on Twitter.

"AFA from botch to botch, three coaches in a year and a president elected in the spur of the moment.

"Players. Many, too many of them whose time in the national team is up. The lack of personality is striking. 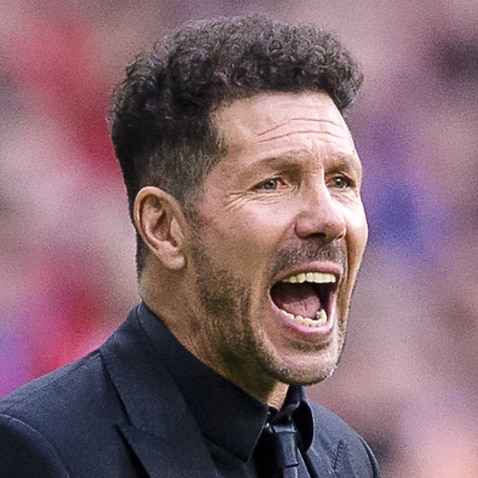 "Plan A of Sampaoli: give the ball to Messi and wait for a miracle. If plan A doesn't work, plan B. There's no plan B."

Messi, who saw a penalty saved in the draw with Iceland, struggled again in Argentina's defeat to Croatia, but Ardiles remained full of praise for the Barcelona star.

"All the decline during recent years was concealed behind this incomparable genius, who we had the luck was born in Argentina," he added. "But in the end it was too much for him as well. Leo: thanks a lot for everything. And all the luck in the world for the future."

Ardiles also described Sampaoli as "arrogant" and "ignorant", while he urged Nicolas Otamendi to apologise for a second-half incident with Ivan Rakitic that saw the Manchester City defender booked for kicking the ball at his opponent.