AC Milan goalkeeper Gianluigi Donnarumma vowed not to let his head drop after his costly error in Sunday's Serie A draw at Pescara.

After making his first senior start in Italy's 2-1 win over Netherlands on Tuesday, the 18-year-old sensation was at fault having misjudged a backpass for Pescara's opener in the 1-1 draw against the struggling hosts.

Donnarumma allowed Gabriel Paletta's backpass to escape him, the ball squeezing under his foot and over the line in the 12th minute before Milan team-mate Mario Pasalic equalised four minutes prior to the break.

"I am sorry for the team and fans that we didn't win, but hopefully this experience will help me to learn and get better," Donnarumma said. 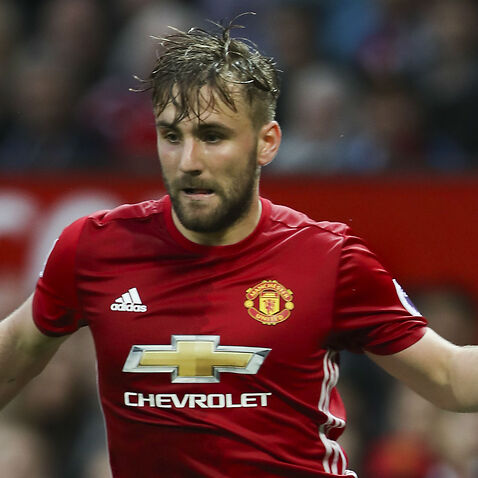 "I gave my all, unfortunately these things can happen and I keep my head up high, taking it on the chin.

"Pescara were well set out and we struggled to react, but had chances to win it and were also a little unlucky at the end.

"The squad are ready, we go forward together and think of the next match. It's a mistake to react to this draw with anger. I keep a smile on my face and won't let my head drop after this error."

Milan are seventh in the table, one point adrift of city rivals Inter, who are due to play Sampdoria.