Matthew Ridenton will come back under the A-League tutelage of Ernie Merrick after leaving Wellington Phoenix for the Newcastle Jets.

In a blow for the Kiwi-based club, midfielder Ridenton signed a two-year deal with Merrick's Jets, who finished runners-up this season.

The 22-year-old All White enjoyed a breakthrough 2017-2018 season, playing all but one game for the Phoenix and consistently being among the better performers at the struggling club.

We've made an important signing for the 2018/19 Hyundai A-League season, with Matt Ridenton joining the Jets on a two-year deal.

He was spotted at domestic level by Merrick soon after the veteran coach arrived in Wellington in 2013 and was immediately offered a Phoenix contract.

"Matthew is an excellent player, and having worked with him during my time at the Phoenix I know the sort of potential he possesses as a player," Merrick said. 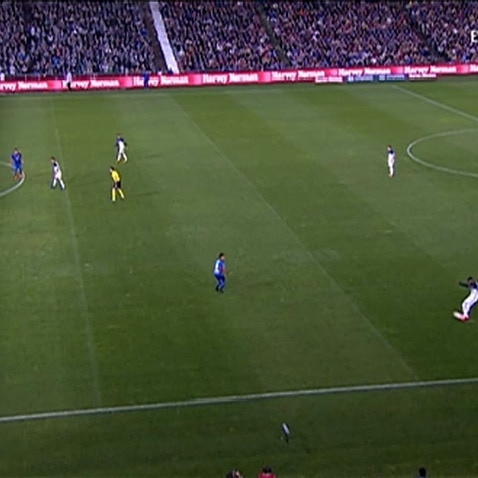 VAR failed in grand final due to malfunction, admits FFA