Stats Perform Artificial intelligence (AI) has provided a simulation to generate a predicted Premier League table that suggests a dramatic finale at the bottom.

After a three-month hiatus, the Premier League returns on Thursday (AEST).

A double header between Aston Villa and Sheffield United, and Manchester City and Arsenal resumes the top-flight season in England, which was suspended in March due to the coronavirus pandemic.

While debates were held between fans and pundits alike over how best to complete the campaign, with some calling for it to be declared null and void, the Premier League confirmed late last month the season will be finished with matches played behind closed doors.

Amid the back-and-forth opinions, the Stats Perform AI team crunched the numbers behind the scenes.

With all 20 teams having either nine or 10 league matches still to play, their goal was to simulate how the rest of the season would pan out to produce a predicted 2019-20 table. 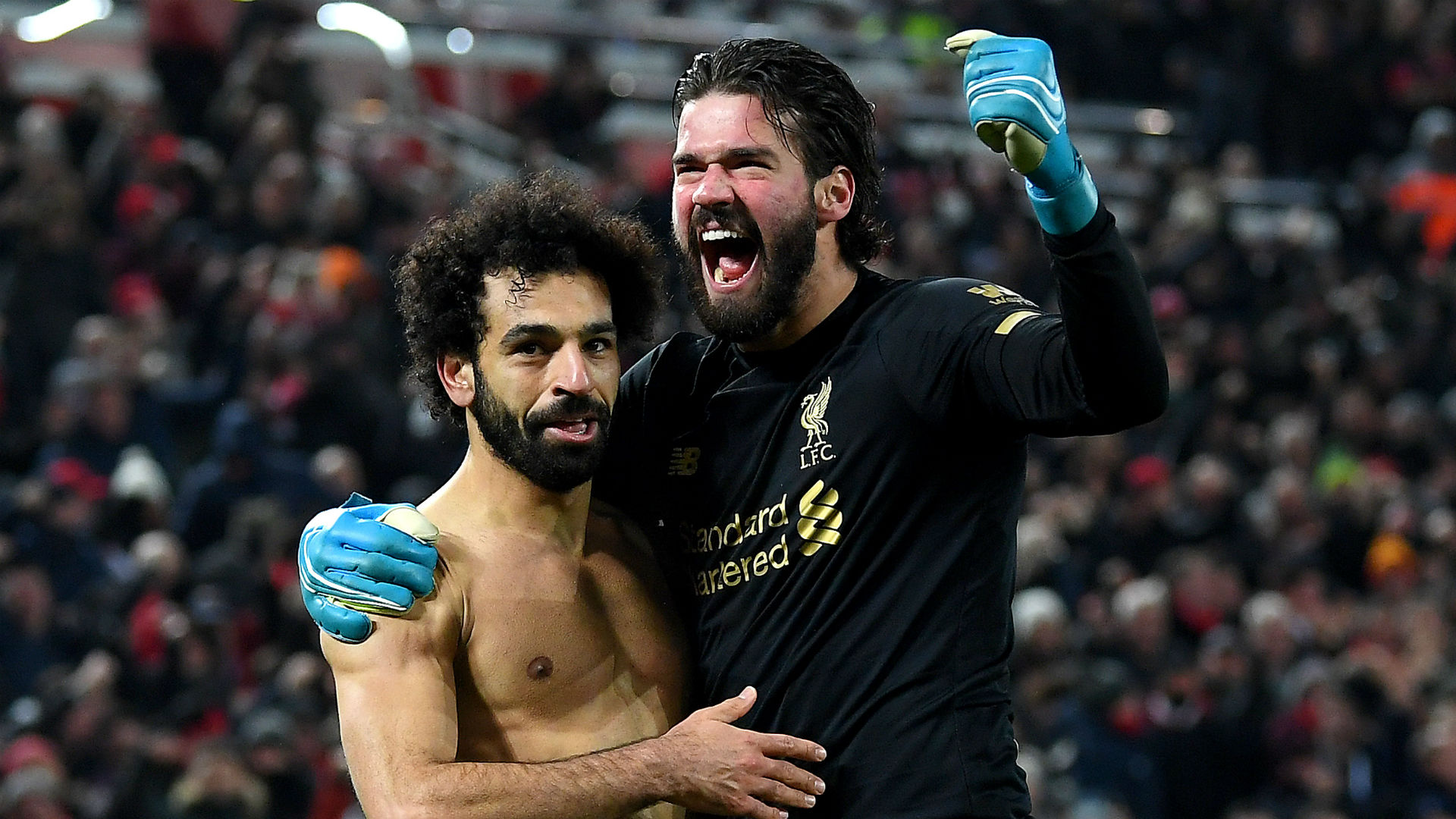 The data model estimates the probability of each match outcome - either a win, draw or loss - based on each team's attacking and defensive quality.

Those ratings are allocated based on four years' worth of comprehensive historic data points and results, with more weighting given to recent matches to account for improvements or declines in form and performance trends.

The AI simulation takes into account the quality of the opposition that a team scores or concedes goals against and rewards them accordingly.

All that data is used to simulate upcoming matches using goal predictions from the Poisson distribution – a detailed mathematical model – with the two teams' attacking and defending ratings used as inputs.

The outcome of the season is then simulated on 10,000 different occasions in order to generate the most accurate possible percentage chance of each team finishing in their ultimate league position.

Without further ado, let's have a good look at the results of the simulation with the predicted final league table. 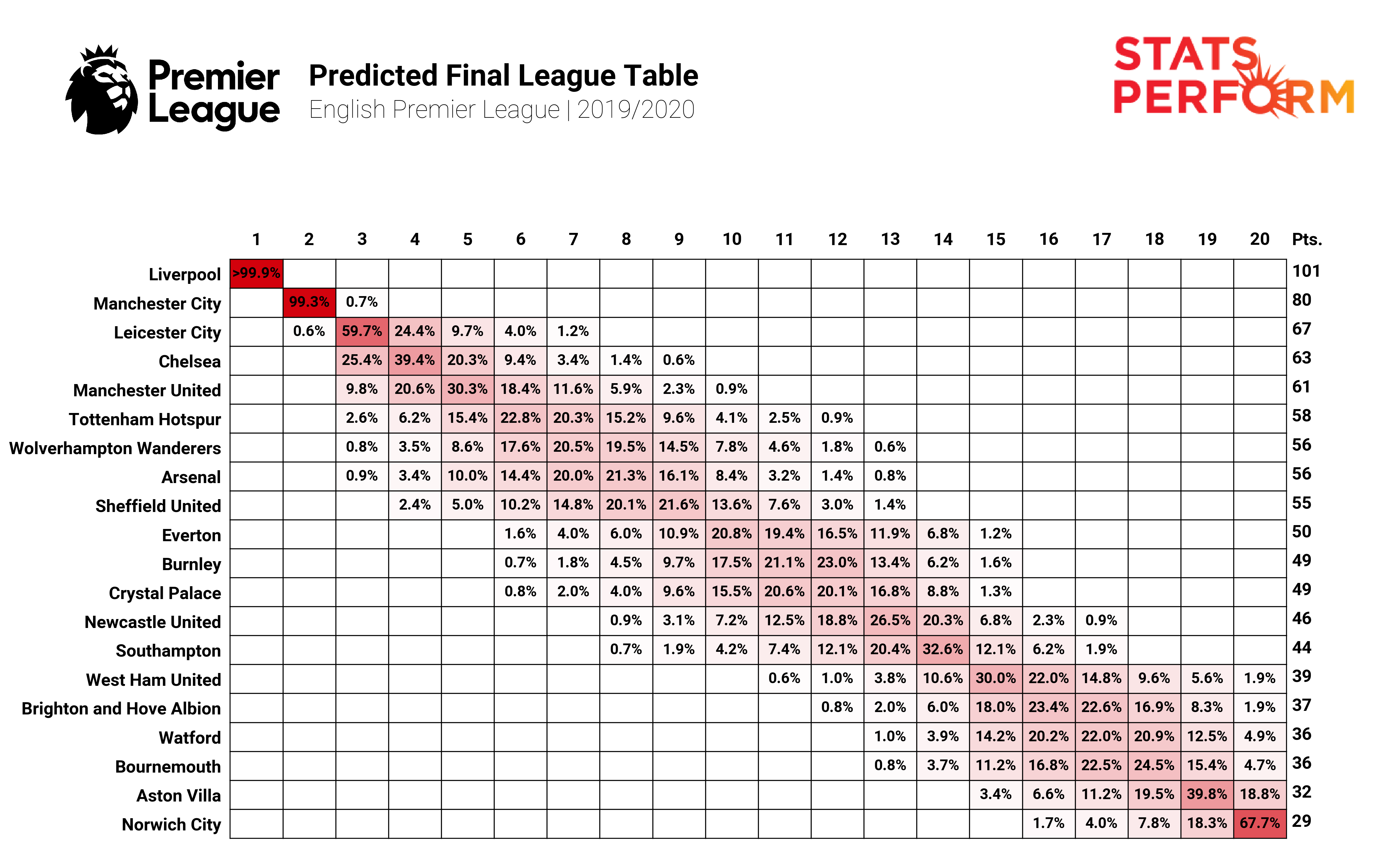 LIVERPOOL WIN THE LEAGUE WITH 101 POINTS

The results in our model see Liverpool declared as champions with an incredible 101 points.

It would represent the Reds' first league crown since 1990 as well as being an all-time points record for the English top flight.

Across the top five European leagues, only Juventus, who recorded 102 as they claimed Serie A at the end of the 2013-14 campaign, have earned a higher total.

An oustanding season for Jurgen Klopp's team has seen them spectacularly brush the competition aside to follow up on their Champions League success last season. 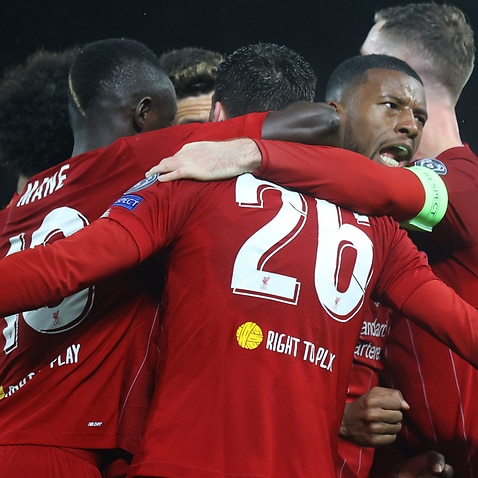 Premier League is back: Complete schedule for remaining fixtures

CITY SECOND AT A RECORD GAP TO REDS

Manchester City are predicted to finish in second place with 80 points.

The 21-point gap between Liverpool and Pep Guardiola's men would be the biggest ever between the top two teams in an English top-flight season.

City hold the current record, having finished 19 clear of rivals Manchester United when they won the title in 2017-18.

Interestingly, those 80 points would have been enough to win the Premier League title in six previous seasons, the most recent being the 2010-11 campaign.

The simulation also sees Brendan Rodgers' Leicester City complete an impressive year by finishing third in the table, with a six-point cushion over fifth place, ensuring they play in next season's Champions League. 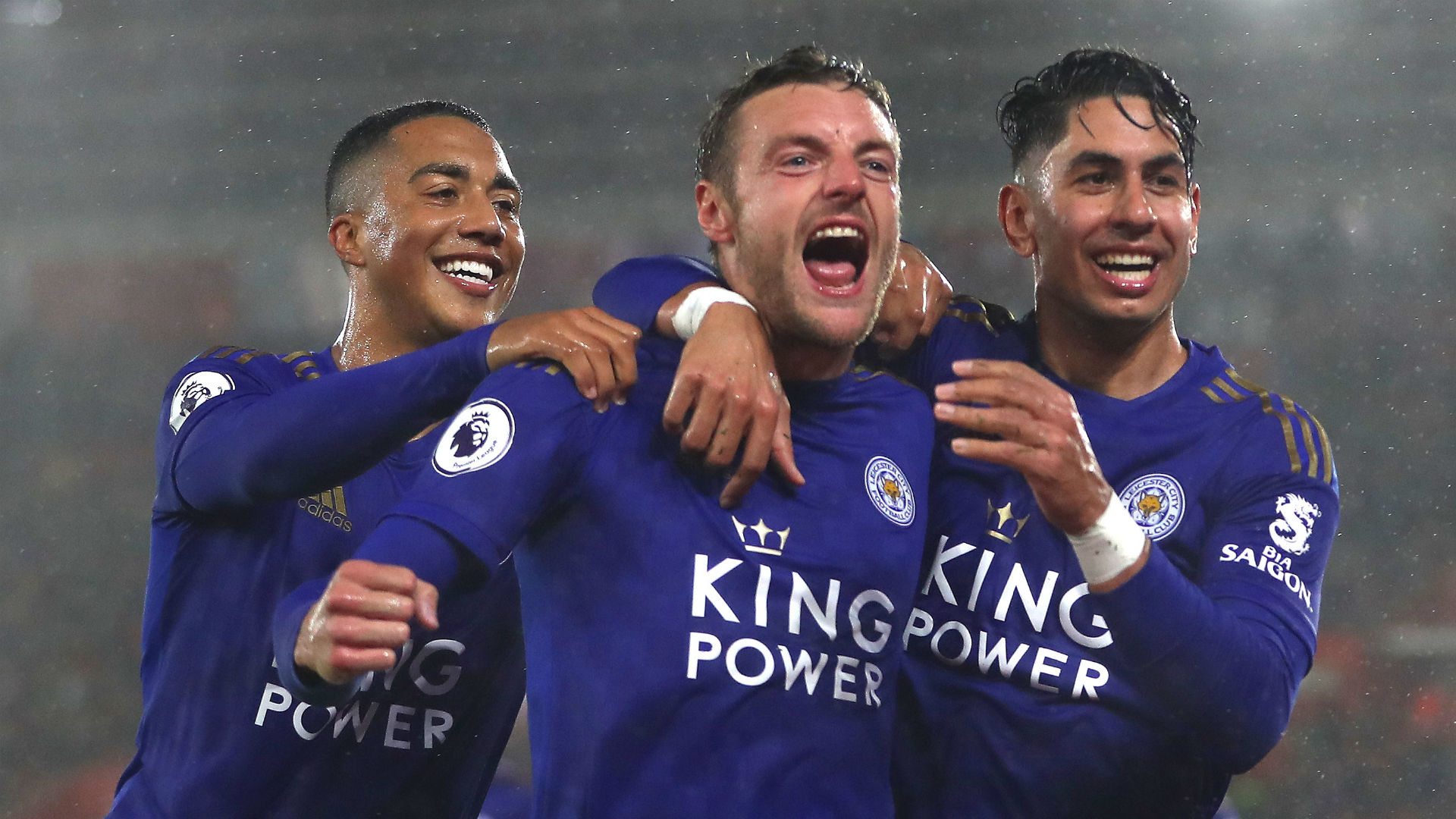 One of the biggest unresolved issues of the season is which team will claim the fourth UEFA Champions League spot, with Chelsea, Manchester United, Tottenham, Wolves, Arsenal and Sheffield United all in the mix.

The AI simulation has backed Frank Lampard's Chelsea to finish in fourth place with 63 points, putting them four adrift of Leicester.

Chelsea are backed to finish two clear of Ole Gunnar Solskjaer's United, who take a fifth-place finish that would secure Champions League football if City's ban from the competition, against which the club is appealing, is upheld.

Spurs rise from their current position of eighth to claim sixth with a late flurry of 17 points from their last nine games.

Wolves are seventh with Arsenal having to settle for eighth ahead of Sheffield United, with just three points separating Tottenham and that trio of sides in an extremely close final table.

Carlo Ancelotti guides Everton to 10th in the predicted standings, meaning Burnley and Crystal Palace just miss out on a place in the top half.

West Ham and Watford are sitting outside the bottom three on goal difference, with both teams going on to avoid relegation in our predicted table.

The current bottom three of Bournemouth, Aston Villa and Norwich City are all simulated to remain in trouble and ultimately suffer the drop.

It is close, though, with Watford and Bournemouth predicted to finish locked together on 36 points, with only goal difference saving the Hornets.

Brighton and Hove Albion finish just one point above the drop zone, with West Ham three in front, suggesting a dramatic last couple of weeks of the season would have taken place.

Forty points is traditionally seen as the number that ensures Premier League safety, but usually a total lower than that can still secure survival.

Indeed, should Bournemouth be relegated with 36 points, it would be the highest total for a relegated team in four years.

Newcastle went down with 37 in 2015-16, with every bottom-three side recording lower totals in the campaigns since.