FIFA have banned Equatorial Guinea from the 2019 FIFA Women's World Cup after fielding ineligible players during their attempts to qualify for the Rio Olympics last year.

The Equatoguinean Football Association have also been fined nearly £80,000 (A$135,000) by FIFA for their illegal efforts.

The oil-rich country narrowly missed out on one of Africa's two slots for the tournament in Rio, losing 1-0 to South Africa over two legs.

However, Equatorial Guinea, African champions in 2008 and 2012, had 10 ineligible Brazilian-born players in their squad. Furthermore, they also fielded two players - one from Cameroon and one from Nigeria - with forged documents and they have both been given 10-match bans.

Last year, the Equatorial Guinea FA vice president Gustavo Ndong Edu was given a two-year ban by FIFA for trying to bribe match officials before an Africa Women's Cup of Nations qualifier against Mali in April 2016.

In a statement on Friday (AEDT), FIFA's disciplinary committee said its decision "comes as a result of further investigations" after that initial inquiry. 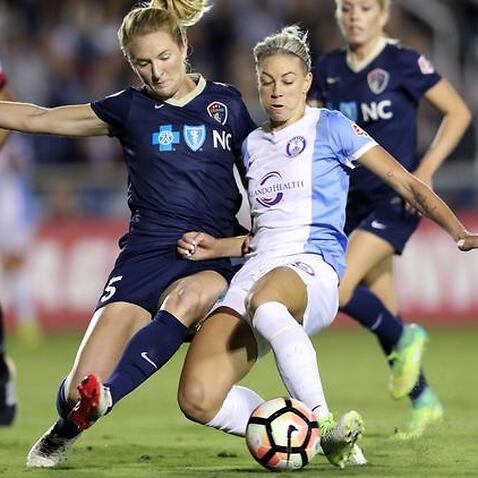 Matildas light up the NWSL