Australian coaching guru Ron Smith has called on A-League clubs to give Aussie coaches a chance next season.

Smith, the former head of the Australian Institute of Sport football program, hopes A-League teams turn their focus to homegrown coaching talent amidst the global COVID-19 pandemic which could make it harder than ever to attract coaches from abroad.

Brisbane Roar, Melbourne Victory, Adelaide United and Western Sydney Wanderers are all in the hunt for full-time replacements after the departure of their foreign coaches this season.

The Roar confirmed last month they had parted ways with Liverpool legend Robbie Fowler less than a season into his tenure at the club. 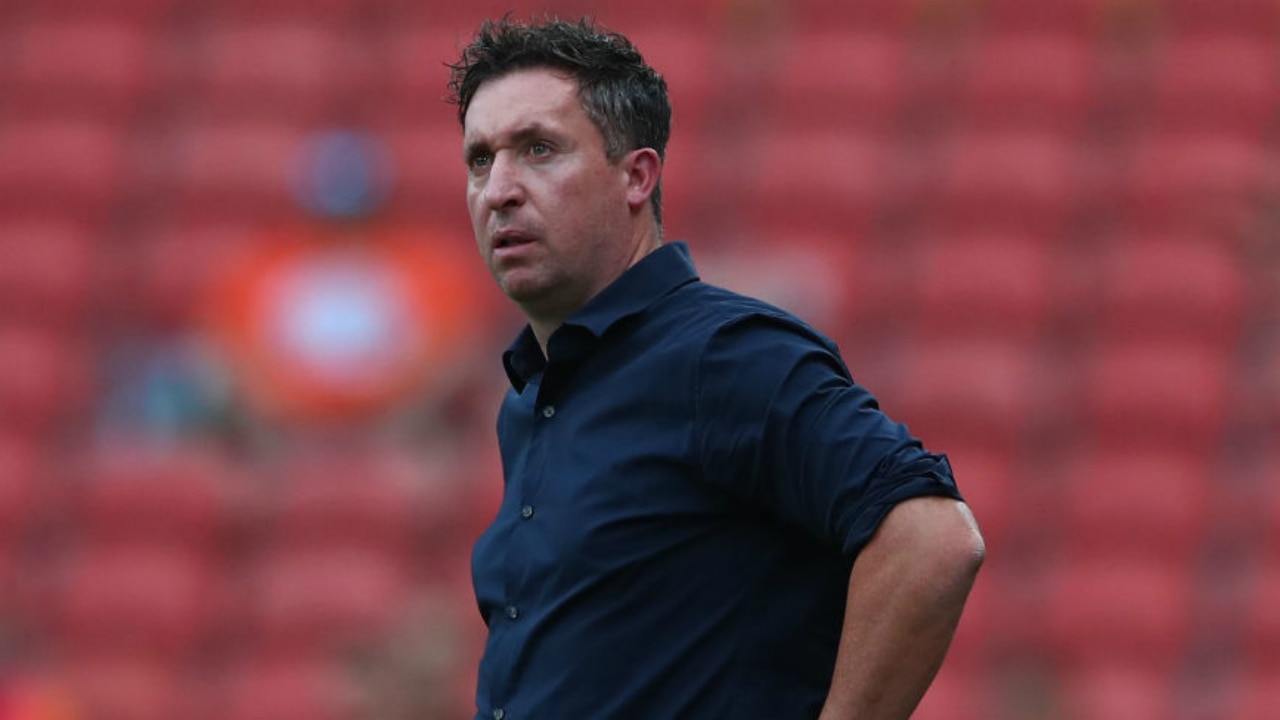 Meanwhile, the Wanderers farewelled Markus Babbel this season, while Gertijan Verbeek ended his tenure with Adelaide when the A-League went into shutdown in March.

Melbourne Victory are also yet to find a full-time replacement for Marko Kurz, but have been linked with legendary Greece defender Traianos Dellas as well as Wellington Phoenix’s Aussie coach Ufuk Talay.

Although the A-League faces many uncertainties on and off the pitch next season, Smith believes there is no better time for clubs to shake up their approach. “From desperation comes innovation and I think the issues currently facing the sport have forced the decision-makers to review how we do things,” Smith said.

“Let’s turn this difficult situation into an opportunity and a new beginning where we champion Australian coaches and give them the opportunities they deserve.

“We have the chance to build a production line of quality coaching talent in Australia that we can export all around the world, but it all starts with giving coaches a chance and letting them develop.” 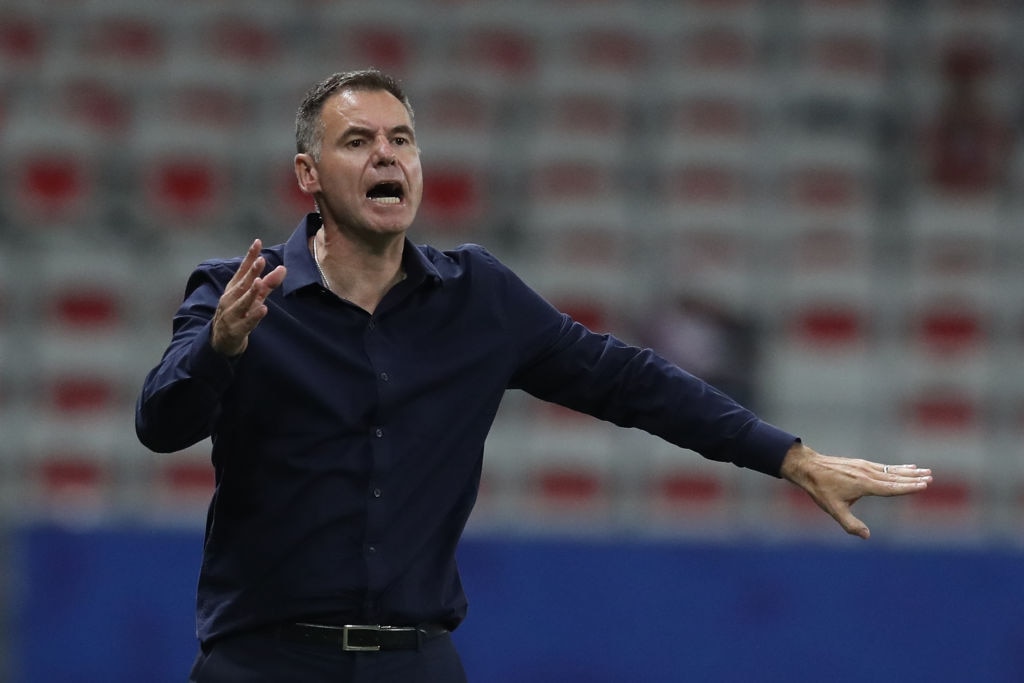 The A-League has enjoyed a mixed history with foreign coaches with only three - Pierre Littbarski, Vitezslav Lavicka and Guillermo Amor - guiding their team to grand final triumph.

On the other hand, coaches who have been developed in Australia have taken out the title 11 times.

It is a statistic which causes much frustration for Smith, who said the lack of a clear coaching pathway is an area which must be desperately addressed.

“It disappoints me when I see coaches from overseas appointed by A-League clubs because I know we have quality coaching talent in Australia, but they just need to be given a chance,” he said. 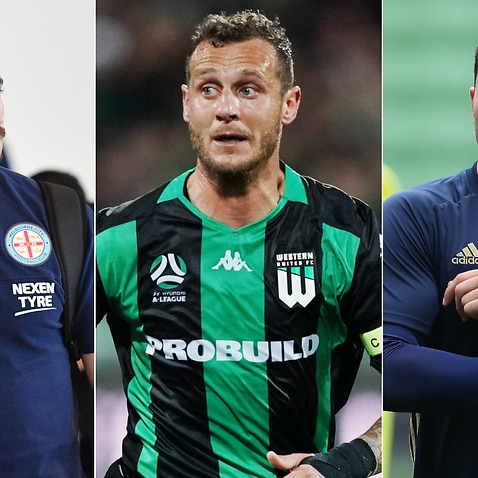 “Recently Ange Postecoglou and Joe Montemurro - in the women’s game - have been living proof that Australia is capable of producing world-class coaches.

“It is very easy for teams to look abroad and bring in a coach, but there is just as much talent on our shores.”

All but two A-League coaches could be homegrown this season if Victory, the Roar, Western Sydney and Adelaide hire Australians to fill their coaching vacancies. 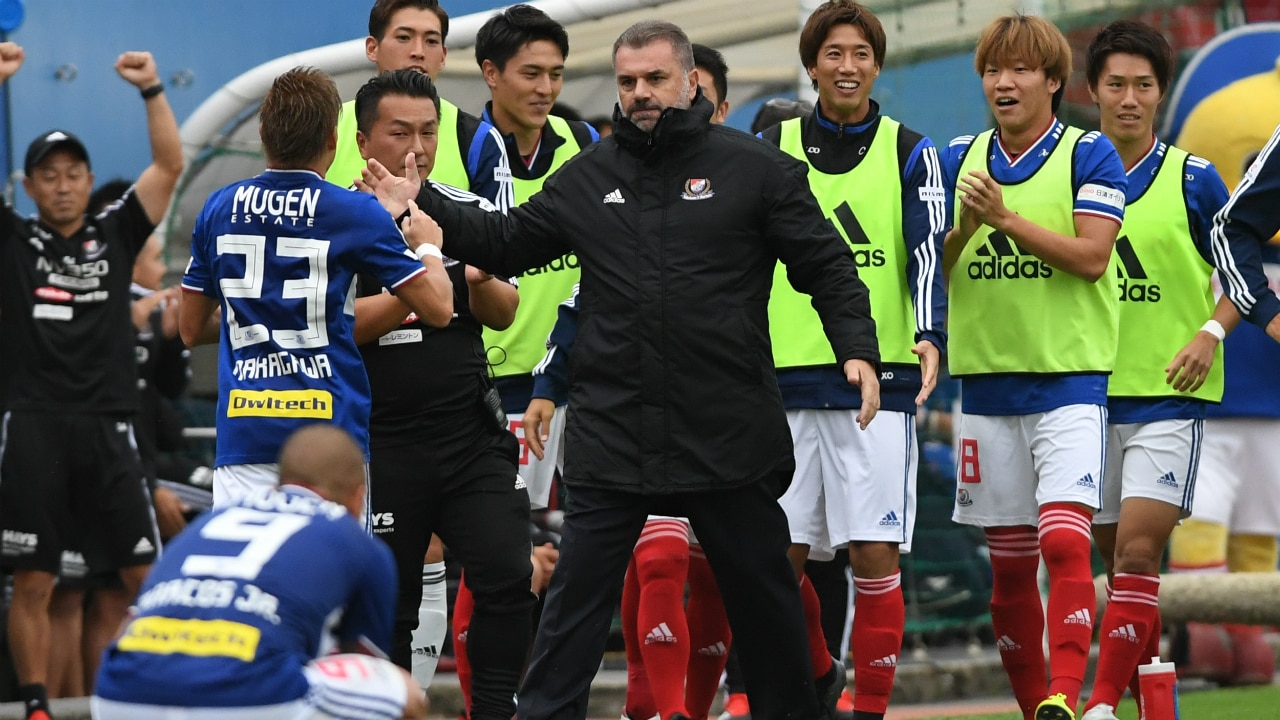 The former Liverpool and Socceroos assistant said he believes it might not be long until every team has and Australian manager.

“In Holland, only coaches developed in the Netherlands are allowed to coach their clubs and it is a system which has worked very well for them over the years. I can’t see why it wouldn’t work here in Australia,” Smith said.

“Australian coaches have been very successful in the A-League and it goes to show the potential they have and what can be achieved when given the opportunity.”