The outbreak of a COVID cluster on Sydney’s Northern Beaches has thrown the start of the 2020/21 A-League season into chaos.

Only six days out from the start of the new season, the competition faces yet another coronavirus caused setback with A-League Head of Leagues suggesting matches could be postponed due to renewed border restrictions.

The new season was set to begin next Sunday with a clash between the Western Sydney Wanderers and newcomers Macarthur FC as the easing of restrictions around the country opened the door for a full house at Bankwest Stadium. 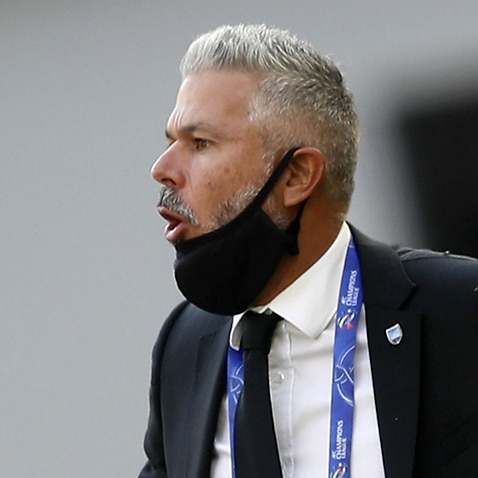 However, the league has been forced to scramble after the announcement of a further 30 COVID-19 cases on Sydney’s Northern Beaches, with Victoria, Western Australia, Queensland and South Australia all tightening their borders.

Officials are committed to starting the season as planned, but with six of the league’s 12 teams based in NSW are prepared to make changes on the run.

here’s a statement from Head of Leagues, Greg O’Rourke, regarding the recent news.

“We have 218 games to play in the next 6-months and our plan is to deliver all of those games,” O’Rourke said.

“Where games are impacted by border closures, we will postpone those matches to be played at the earliest opportunity.

“We are closely tracking and reviewing Government guidance and building our plans to ensure that we have the flexibility to respond dynamically to any guidance changes. The safety, health and wellbeing of our players, fans and staff is our ultimate priority.”