The A-League would be spun off from Football Federation Australia (FFA) and run independently in time for the 2019-2020 season under a proposal by a FIFA-backed working group.

The 100-page report from the congress review working group (CRWG) was made public on Tuesday after its submission to FIFA last week.

It is expected to be rubber-stamped at a meeting of FIFA's member associations committee on August 20 and then put to a vote at an FFA extraordinary general meeting in mid-September.

If the vote fails, FIFA could suspend Australia's membership - potentially putting the Socceroos' defence of their AFC Asian Cup crown at risk and throwing the domestic competition into turmoil.

The report notes opposition from the FFA board to its two key recommendations - the structure of an expanded congress and the mooted pathway for the A-League to become independent.

However, it was signed off by all eight CRWG members - including FFA board member Chris Nikou - as well as independent chair Judith Griggs. Held hostage - FFA reforms and the future of Australian football

"This report and its recommendations represent an opportunity for a new era of collaboration, transparency and democracy for Australian football," Greg Griffin, CEO of the Australian Professional Football Clubs Association, said.

"They are borne from a process of unprecedented cooperation and engagement between the diverse stakeholders of our game - interactions that should be given every chance of becoming the cornerstone of a brighter future for the entire game."

The CRWG has proposed for the new congress to grow from 10 to 29 members - the nine state federations, nine Australian A-League clubs, Professional Footballers Australia plus and a new 'women's council'.

The women's council would comprise 10 members, with three each nominated by the other stakeholders in the congress, plus an independent chair selected by FFA's nominations committee.

The allocation of votes in the congress is designed to take away the ability for any one group to elect or remove directors or pass constitutional change without support from another.

It also commits to a review of FFA's governance structures every four years. 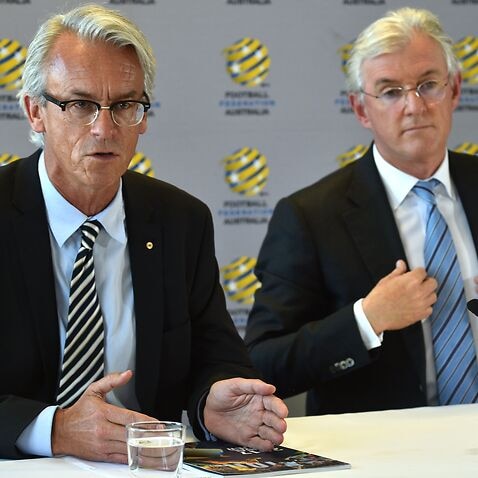 Football's 'heart and soul' deserting the game amid governance gridlock

The report suggests a collaborative 'New Leagues Working Group' be formed to establish the framework for a new operating model for the A-League.

The working group would consist of representatives from the state federations, clubs and PFA, plus FFA board members and management, who would submit their plan by the end of March 2019.

FFA, in contrast, have been developing their own operating model.

Four state federations - the ACT, Northern Territory, Tasmania and Northern NSW - are aligned with FFA in opposition to the CRWG's key recommendations and are prepared to vote them down at an EGM.

The states submitted a counter proposal to the CRWG, the details of which remain confidential.

It's understood it will not be considered by FIFA, whose remit is to simply approve or reject the report they commissioned from the CRWG. 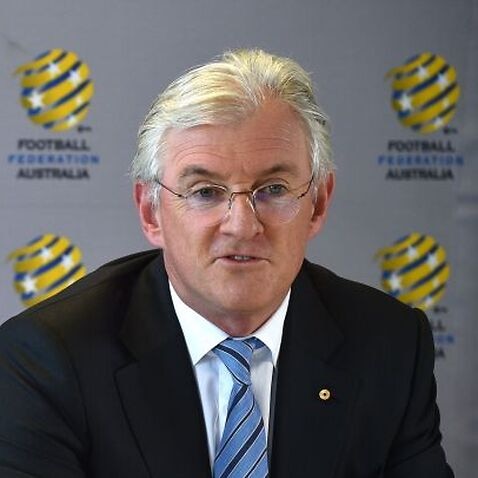