An A-League club chief has called on FIFA to step in and disband the FFA board, as relations between Whitman Square and the clubs reach breaking point.

The owner said the impasse between the 10 clubs and FFA over a raft of issues, including their share of broadcast rights entitlements and a greater autonomy over their destinies, was "not good for Australian football" and that "a clean break is needed" with trust between the warring parties having "evaporated".

The plea for intervention comes at a time when the local governing body is fighting fires on multiple fronts, including dealing with damning excerpts from the Garcia Report over improper payments aimed at influencing the voting during Australia's doomed bid to host the 2022 FIFA World Cup.

The clubs are also demanding a forensic audit of the FFA's books dating back three years while FIFA's Member Associations Committee meets in Zurich on Tuesday to rule on FFA's request to postpone until November its pledge to establish a democratized and expanded congress. The clubs unanimously rejected an offer of $3.55 million from FFA last week as the heat in their battle for a greater share of FFA's revenue spoils from their $56 million broadcast deal was ratcheted up another notch.

FIFA showed it is not adverse to stepping in and imposing a "normalising committee" on federations who are mired in conflict with their stakeholders, as was evidenced in Argentina and Guinea in 2016.

"It's a shocking situation at the moment, as clubs we feel we're being held to ransom in many ways," said the owner.

"I feel FIFA should be looking to disband the current board and put a new one in place.

"A clean break is needed ... the Garcia Report is probably the straw that broke the camel's back. 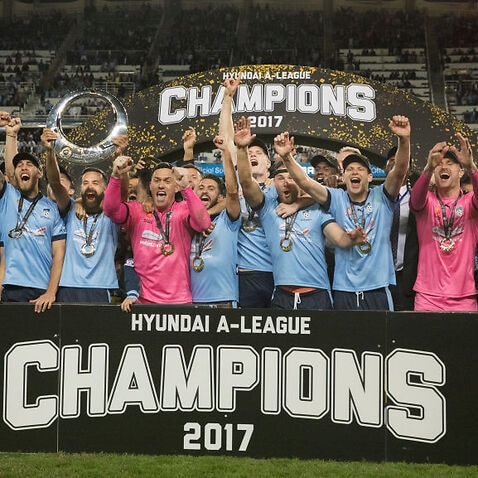 "But it goes far deeper than that. If FIFA were to step in it would create a sense of harmony in some respects, and a breathing space which is probably what we all need right now."

"In my view trust has completely evaporated," said the owner. "I feel that that the FFA clearly don't trust or respect us either.

"Looking forward, we need to work towards a better structure and a better domestic game.

"It's my feeling that Steven Lowy will do almost anything to retain power while the best interests of the game are not being met. 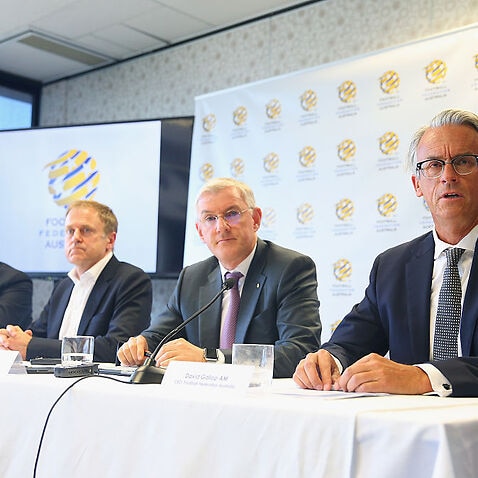 "He was appointed as chairman saying 'I'm not my dad' (in reference to the perceived autocratic reign of Frank Lowy) but he's acting just like him.

"In all fairness to Steven Lowy he doesn't have time to do commit thoroughly to the job because he's running a multi-billion dollar global operation (Westfields).

"How can he fully understand and appreciate and spend time on the FFA with so many other demands on him?

"The role needs somebody who can give it their full and undivided attention.

"His knowledge of the game is also just not there.

"It's ultimately all about being in control and maintaining the status quo."