Sydney's newest club Macarthur FC are taking the bull by the horns in their debut season in the A-League if their first eight matches are anything to go by.

Judging by their overall performances even in defeat among the country's big boys, Ante Milicic and his players can expect a highly positive outcome from their debut season.

The Bulls also should be stimulated by the startling success of their closest rivals Western Sydney Wanderers who took the A-League by storm after being admitted to the competition in 2012.

Macarthur are showing a level of confidence, maturity, drive and sophistication in their play that was conspicuous by its absence at the Wanderers as they tried to find their feet with players of limited experience.

Eight matches into this fragmented competition, the Bulls are in second spot with 14 points from four wins and two draws. 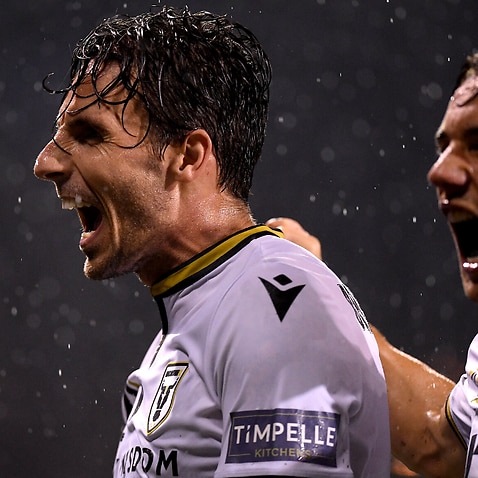 The Wanderers' first eight matches yielded them 10 points from three wins and a draw.

But facts and figures sometimes do not tell the full story.

While the relatively inexperienced Wanderers always sought not to lose a match before they entertained any ideas of trying to win it, the clinical Bulls have caught the eye with an attacking style that is very pleasing on the eye and that will go a long way towards strengthening the competition's revival as a spectacle this season.

The Wanderers' pragmatic approach devised by Tony Popovic and his assistant Milicic did not go unrewarded, however. They won the Premiers' Plate in their first year of existence and even reached the grand final.

A year later they achieved the unthinkable by winning the AFC Champions League against all the odds.

So if a new club could achieve so much in such a short time, the Bulls would be perfectly entitled to ask themselves: "if the Wanderers could do it why can't we do it too?" 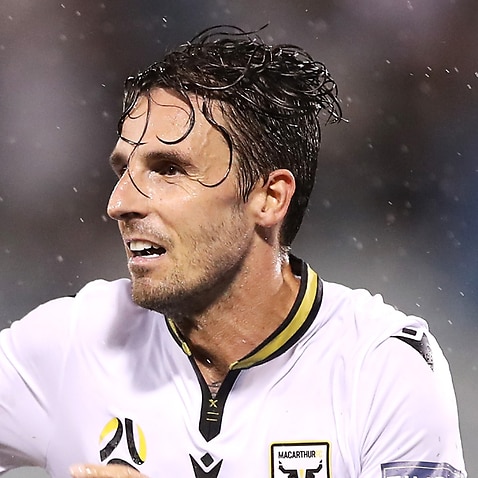 Particularly since the Bulls seem to be more advanced in their development than the Wanderers were at this stage nine years ago and their recruiting appears to be wiser and more adventurous.

Milicic crucially has assembled a talented side full of experience and quality.

Guys like Adam Federici, Ivan Franjic, Mark Milligan, Benat Etxebarria, Markel Susaeta, Tommy Oar and Matt Derbyshire are all highly driven professionals who are mentally and technically so strong that they probably would walk into any A-League team.

No wonder the Bulls were is such sparkling form on Friday when they spanked Adelaide United 4-0 in a result that flattered the woeful South Australians, who are usually tough to beat.

The Bulls' second-half display that was full of vigour, enterprise and clinical finishing was one of the finest provided by any team this season. And there have been a few beauties.

It is obviously too early to tell if the Bulls will emulate the Wanderers and finish the season with a flourish. But the signs that they are the real deal are certainly there.

What will encourage Milicic is the fact that his players are not even remotely looking like a new team trying to survive in a tough school.

They have settled in nicely and are giving the impression that they are about to give a few more established clubs a lesson or two in how to win and do it in style.

And the scary bit is that we might not have seen the best of Macarthur yet.