Of all the Socceroos to have played the game, Mile Jedinak’s wine cellar in his Birmingham home is rumoured to be as extensive as any of them.

It is a hackneyed cliché but oh so true: this man aged like the finest of his Bordeaux reds. Over time, he evolved into everything you want an award-winning Shiraz to be – well-rounded, robust and the ideal accompaniment to everything around it.

He retires on a near-perfect note. Why? Because nobody got more out of their career, squeezing every ounce of his physical ability and then some. But in an era where sportsmen are often accused of putting their own interests first, Jedinak stands out for a very different reason.

He was never beholden to politicking or pointing fingers; this was a man who forever held the greater good in his heart. Generous? To a fault.

As he retired today, Jedinak thanked his parents, and so should we. They raised him right in the tough-but-fair back streets of Rooty Hill, a never-ending production line of Socceroos. 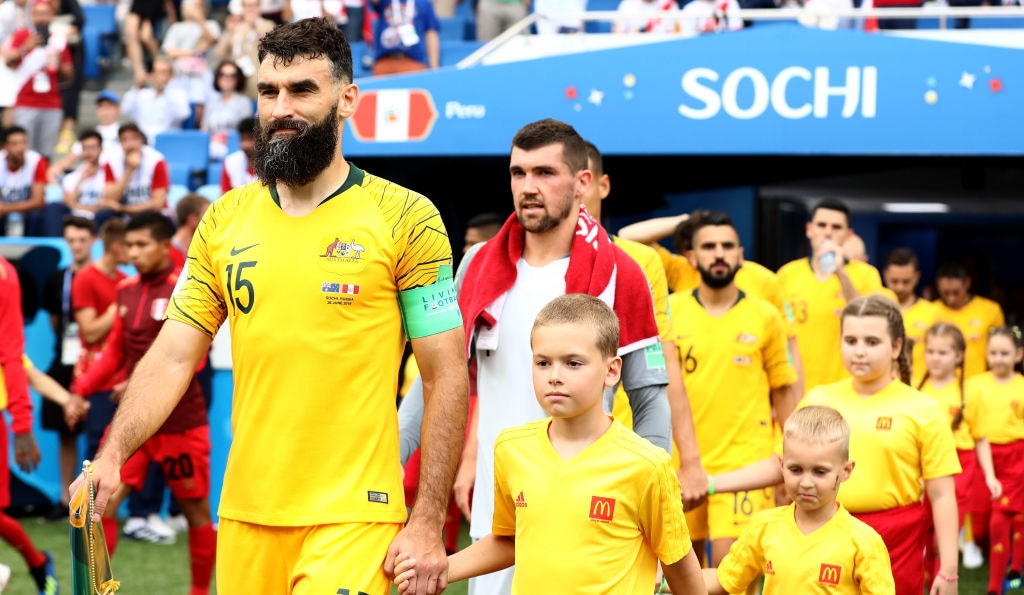 It is marvellous to watch somebody mature over the course of their career into a leader of authenticity and statesmanlike qualities. He is held in the highest regard by fans of Central Coast, Gençlerbirliği, Antalyaspor, Crystal Palace and Aston Villa for that reason.

When he spoke, he did so not only for himself or his teammates, but the entire club or the whole country. He always thought about his answers carefully; every word was chosen. Never once did he court controversy and yet his answers were never bland.

That’s because Jedinak is a deep thinker and methodical analyser. He understands the game as well he understands people. Currently the under-18's coach at Aston Villa, don’t be surprised if his progression on the touchline takes him to a fourth World Cup. 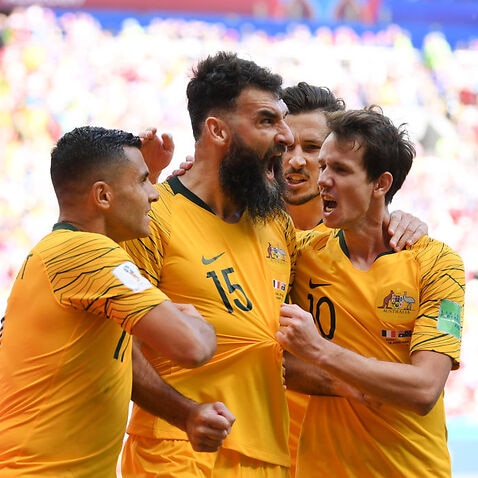 Ange Postecoglou recognised those qualities during a pre-2014 World Cup camp on the Central Coast. When Postecoglou first took the job six months prior, he wasn’t sure Jedinak would be in his starting side. By the end of the camp, he wasn’t only in the team, he was captain.

The role made him a better player, and he made others around him better, too. His bicep soon grew into the armband. The position only confirmed what many around the team were beginning to recognise: when he spoke, everyone listened.

Some personalities thrive on responsibility and it will be fascinating to see if the Socceroos of tomorrow can unearth somebody who possesses similar qualities. Jedinak always felt it necessary to bring the public along for whatever journey he was on: a World Cup, an Asian Cup, a qualification campaign. That spirit was forever on display in private, too. Jedinak gave more of himself than will ever be known.

He deservedly earned a fantastic salary from his decade in Europe and made sure those around him were looked after. His wallet was the first to be open and the last to be closed. Stories of his kindness have become lore.

Perhaps it is that rugged upbringing in western Sydney that instilled Jedinak with a sense of justice and fairness.

When Australian football was left broken-hearted by the death of Dylan Tombides to testicular cancer, it was Jedinak who stepped up. He went to meet the Tombides’ family, and then to the funeral and the service. Ever since, he has been involved with the DT38 foundation and continues to raise awareness. 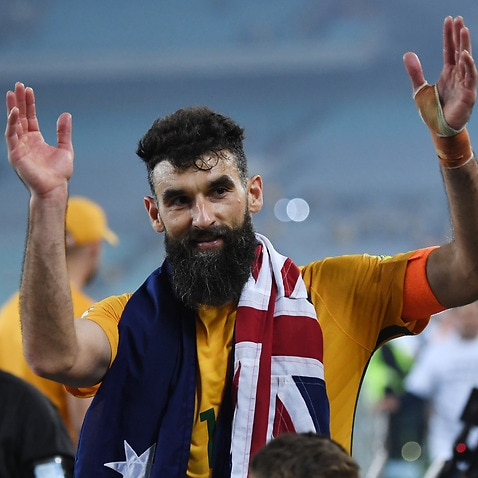 Having fallen into semi-professional football in his early 20s, Jedinak never forget how difficult it can be for those outside the elite bubble. When the Socceroos finally settled on a collective bargaining agreement after a tough negotiation in 2015, Jedinak moved on quickly during a telephone hook-up: “Now, what about the Matildas?”

It was that spirit which laid the groundwork for the ground-breaking 2019 pay deal, combining the earnings of the Socceroos and Matildas into a single pot and splitting it equally. No prizes for who was still on the PFA executive at that time.

There are so many more stories that will, hopefully, be consolidated into a book bearing his name. We simply don’t have the space to list them all here.

Needless to say, if you ever want to recognise what a Socceroo should look, sound and act like, think of Mile Jedinak.